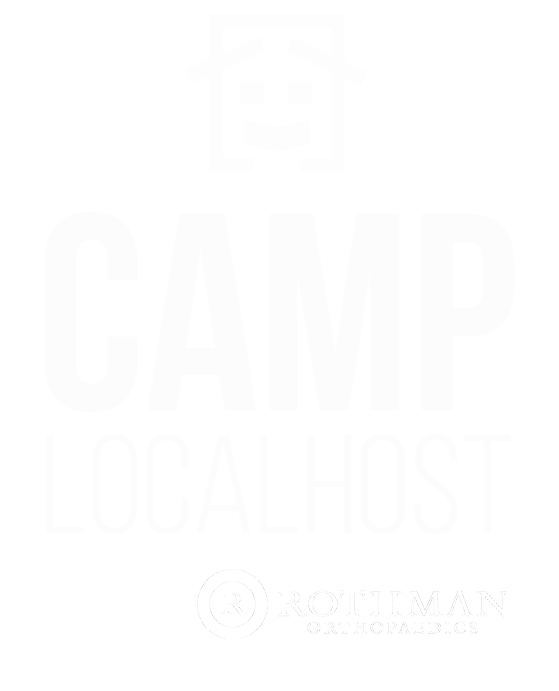 Camp Localhost, powered by Nerd Street Gamers, takes a unique approach to competitive gaming through online esports camps, coaching, and programming. The biggest differentiator for our esports programs is our staff and our play-centric approach to teaching. As leaders in the space, we are able to digitally engage players with role-model staff to help them learn and grow in esports.

We are now offering afterschool, evening, and weekend programming for 10 weeks from October 12th through December 20th.  There will be programming every day of the week featuring popular titles such as Fortnite, Fall Guys, VALORANT, Overwatch, and Rocket League.

NewBees, a new program built specifically for ages 5 and older, will introduce gaming to younger players with programming for Mario Kart and Minecraft.

Using Discord, a platform used by gamers for communication and tournaments, Camp Localhost engages gamers through sessions ranging from 1 to 6 hours. Our programs include: 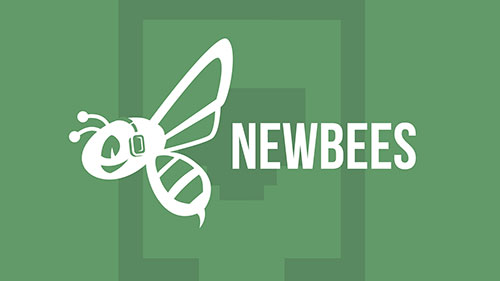 A new program built to introduce gaming to younger players through skill development, teamwork, and fun! 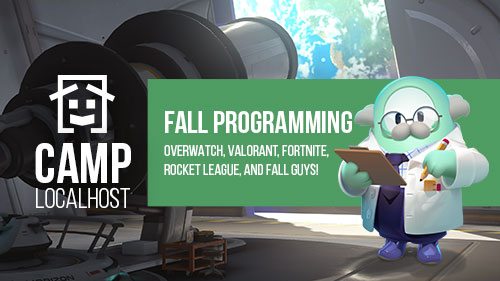 Our after-school programming focuses on advancing skills for players in middle school and high school. 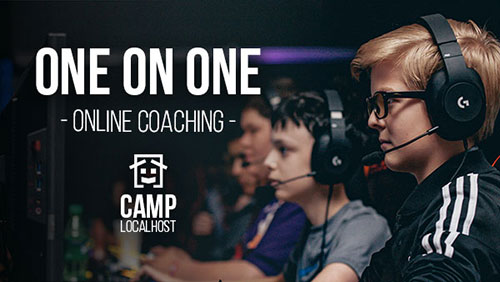 Camp Localhost has coaches on hand to help you boost your ranking and help you become a better player through private, one-on-one lessons.

Don't see your location? Bring Camp Localhost to your area!